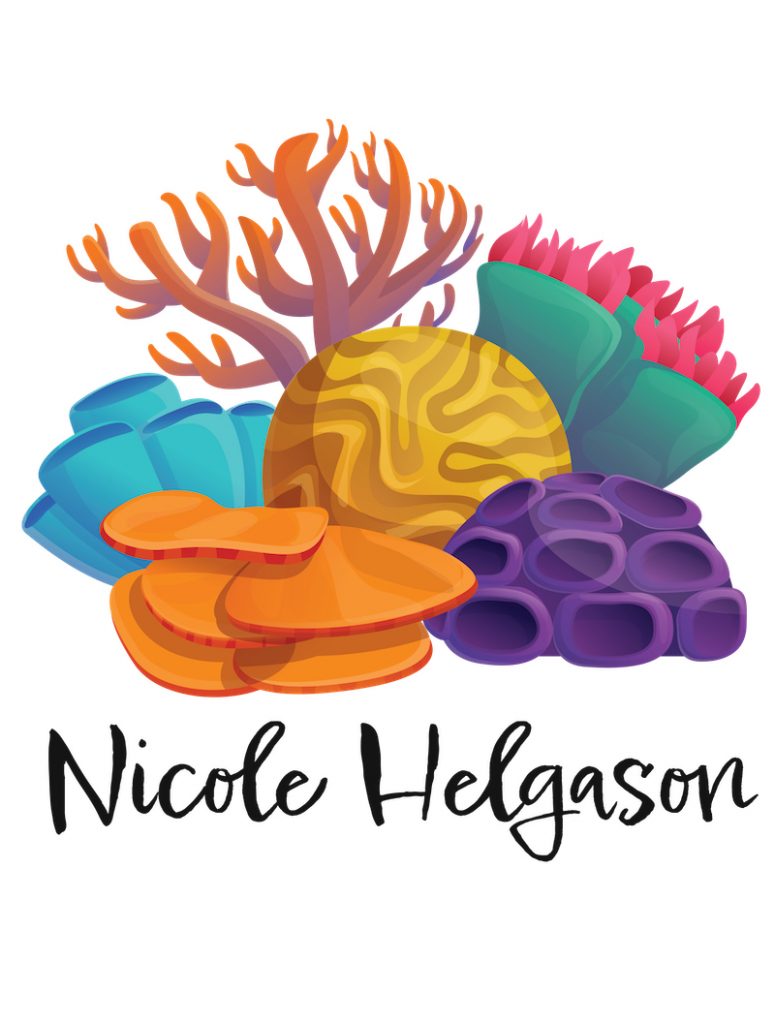 To a coral lover like me the words Halmahera hold a mystical allure, in a report from 2017, Species Richness and Relative Abundance of Reef-Building Corals in the Indo-West Pacific, Halmahera was recorded as the higher concentration of coral diversity in the world!

In 2008, scientists reported 224 coral species on a single dive site in Halmahera, which was the most species recorded for any single location. This report came from the April 18th 2008 from Loloda Utara Dive Site located off the northern tip of Halmahera, near Rau and Morotai Island which we visited after Weda.

We flew from the island of Bali via the city of Makassar in southern Sulawesi. From there a second flight to the tiny island of Ternate, off the west coast of Halmahera. From Ternate, you will have to catch a local taxi boat for the 1hr ride over to Sofifi a city on the mainland of Halmahera.

To get from Sofifi to Weda Bay is another two-hour car ride. We travel along the coastline before heading across the central mountains. The Weda Reef and Rainforest Resort is the only dive resort located in Weda Bay, Southwest Halmahera.

Weda Resort will help organize your transfers from the Ternate airport to Weda. For a true adventure, you can also catch or hire local transport from Sofifi.

The island of Ternate is noticeably more populated than the large Halmahera Island. The scenic car ride across Halmahera windes through sparsely populated villages and lush tropical jungle, giving a wild adventurous feel.

Halmahera is the largest of the Maluku Islands, North Maluku Province, Indonesia, between Northern Sulawesi and Raja Ampat. The island is nicknamed “Gajah Tidur” or the Sleeping Elephant, because of its distinct shape like an elephant.

Geographically, the island of Halmahera startles the equator. In Weda bay it is possible to dive in both the Northern and Southern Hemisphere. The Weda Reef and Rainforest Resort are located just north of the equator at 0°25’23″N!

It took me almost a full day to arrive on the shores of Weda Bay and getting to Halmahera is half the adventure, but nothing compares to the epic journey of naturalist Alfred Russel Wallace who visited Halmahera, as described in his 1869 book The Malay Archipelago.

I was beyond excited to visit this mystical coral paradise, and it was hard to contain my excitement in preparation for this expedition. With very little information available about this remote location (especially about corals) we really didn’t know what to expect. Dive sites in Weda come in all shapes and sizes from ridges, pinnacles, and ancient volcanos creating many different coral habitats. And one unique point about the local of Weda is that it’s outside of any zone of tropical storms so corals are able to grow without natural disturbances.We found colossal coral colonies which must have been hundreds if not thousands of years old, intact fields of delicate corals, and thriving Acropora reefs that break the surface of the water. And best of all there wasn’t a single dive boat in sight except our own. I was invited on this trip by photographer Markus Roth to document corals and the diving operation in the region. We spent half of the trip in Weda and the second half further north in Rau Island. The diving was beyond incredible and four days at each resort wasn’t nearly enough time!

Markus was able to snap a few lucky shots of me capturing the beauty and the shallow Acropora garden. Coral reefs in Halmahera are thriving and with very little dive tourism, delicate coral reef ecosystems are in near pristine condition. The Weda Reef & Rainforest Resort has been battling with Crown of Thorns outbreaks on certain reefs, trying to keep the voracious coral-eating echinoderms in check.

This article is for general info about scuba diving in Weda Halmahera. For specific information about dive sites, and coral species check out my other articles Gorango Reef, and the Acropora plumosa corals at Kobe Reef.

Thanks to the Weda Reef and Rainforest Resort for showing us around Halmahera. 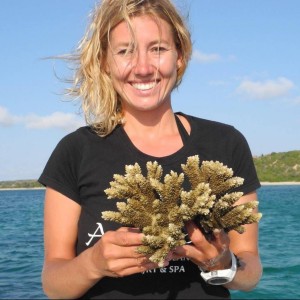 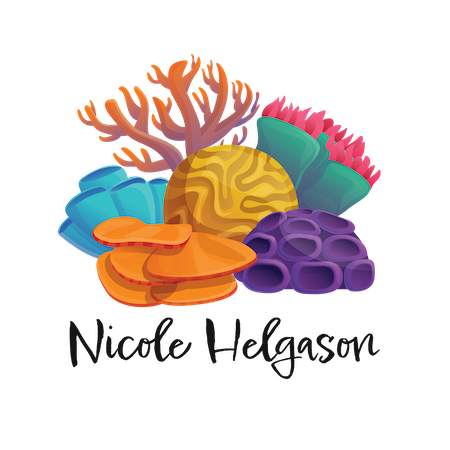